Armin Grässl, born in Innsbruck / Tirol 1959, attended the School of Photography in Vevey in 1978.

Like every young photographer he dreamed of work in the fashion world. His dream came true.He brought beautiful women in elegant dresses in front of his camera in New York, Paris and Vienna He took pictures for glossy magazines like Vogue, Basta, Wiener etc. In New York he was a regular guest at Andy Warhol’s Factory getting to know the art-scene in NYC of the 80’s.

With time, the static movements, the frozen smiles and the made-up faces of models were too much for him. He travelled to Peru where he filmed and produced the documentary film„The Other Side Of The Sun“, replacing the artificial light of the studios with the sun.

He discovered landscapes full of wonders where he captured those magic moments with his camera. Indigenous people were given Grässl`s utmost respect.

His work then led him to Gstaad, capturing the lifestyle of High Society, bringing him to the mountains, fields and flowers, which resulted in the wonderful book „Gstaad“ by Armin Graessl. The world-known actor Roger Moore said about the book: „The lens of Armin captures the true beauty of Gstaad better than any painter!“.

Lake Lucerne (Vierwaldstättersee) was Armin Grässl’s next work enviroment. He spent 7 years living in a boat, experiencing the elements in all their power and beauty. He captured these magic moments with his camera. The result was his wonderful book „Der See“ (The Lake) 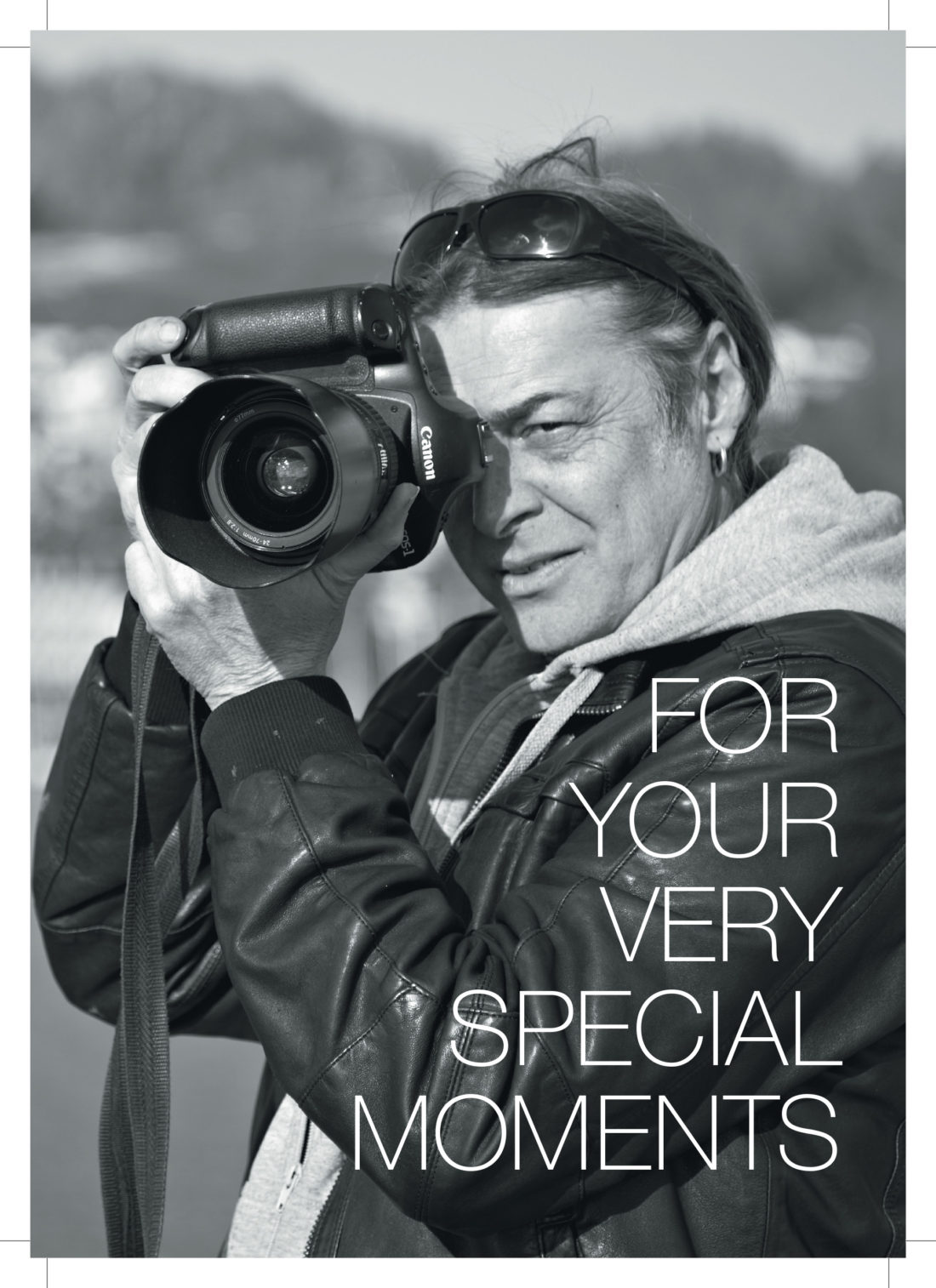 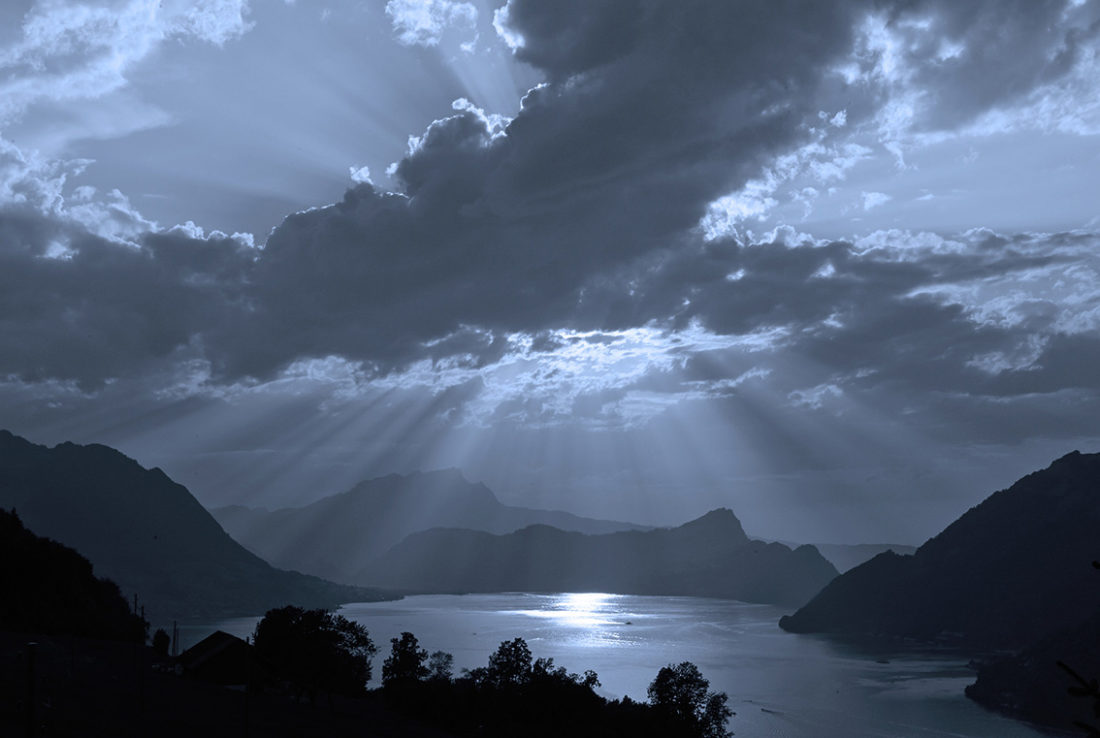 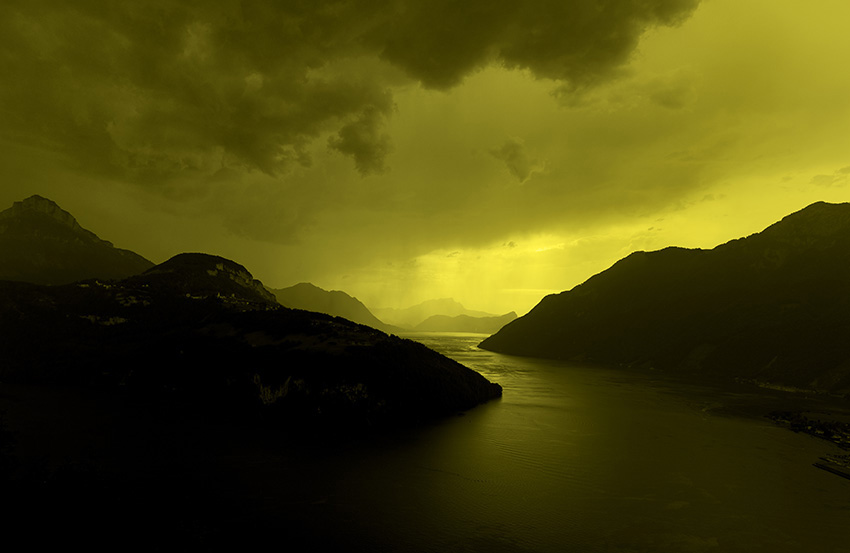 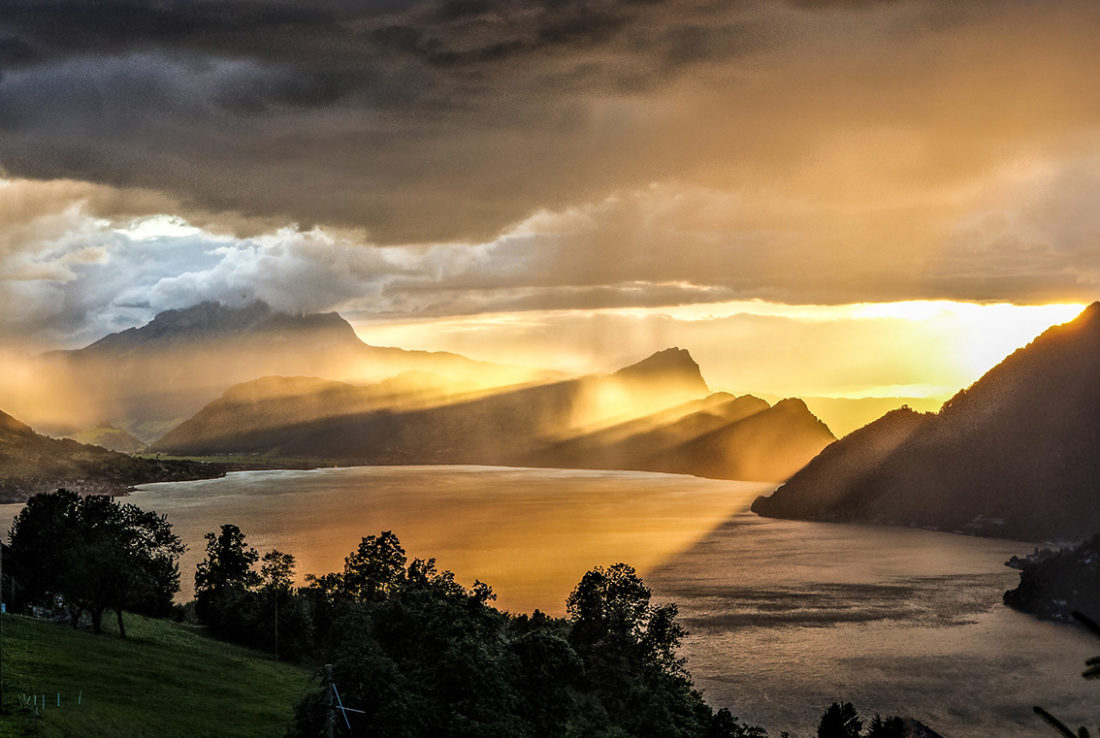 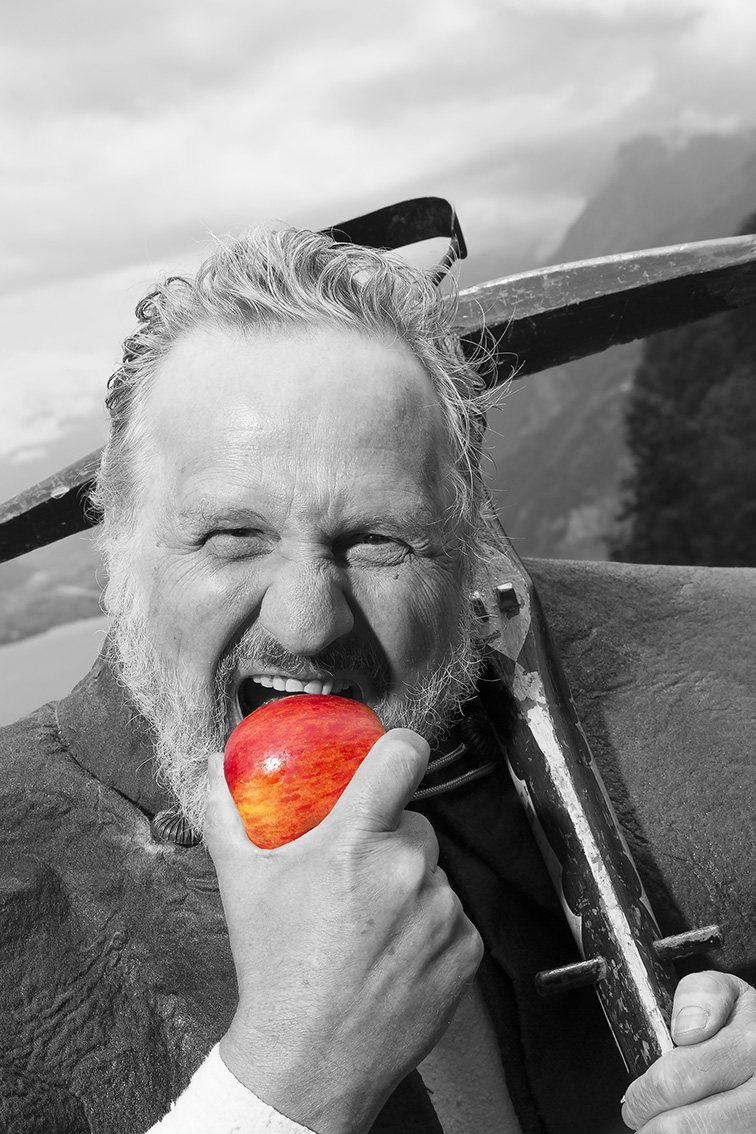